Get fresh music recommendations delivered to your inbox every Friday.
We've updated our Terms of Use. You can review the changes here.

from CAT: Songs From The Short Film by Pokey Twig & The Kindling 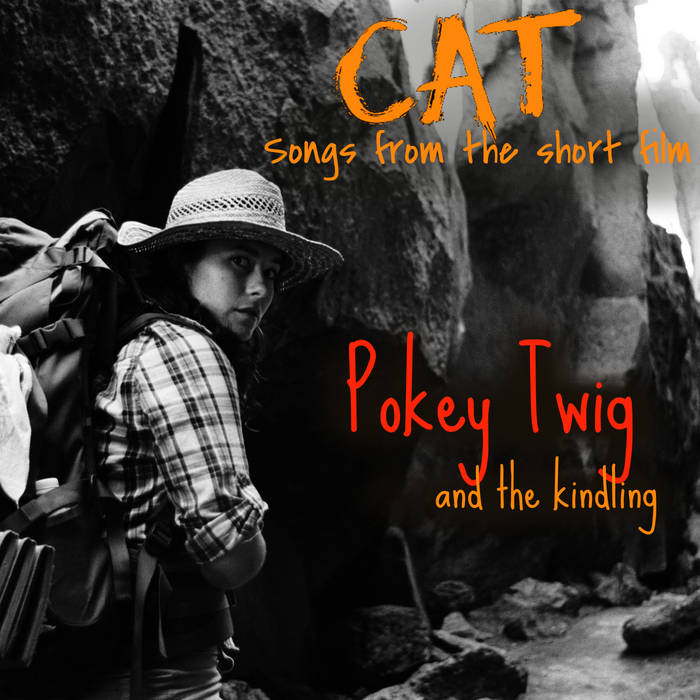 Time, time.
Sugar and satin aware of our fate.
O cosmic solution resolving a date.
Pennies and nickels for passing the plate.

Time, time.
Cactus attacked us our stinging parched tongues.
Oh Jacob remind us your ladder has rungs.
I'm not sure the truth will be filling our lungs.

Warm summer breeze and the moon's lazy shadow.
Hold'n on tight as we stray to the meadow's singing trees...

Time, time.
Thomas and Jonathan, Drew, Alexandre.
Mikel and Ada and Blue Salamander.
Progeny's progeny, none could be grander.

Warm summer breeze and the moon's lazy shadow.
Hold'n on tight as we stray to the meadow's singing trees...

Bandcamp Daily  your guide to the world of Bandcamp

Quelle Chris joins the show to discuss his most recent release, "DEATHFAME"